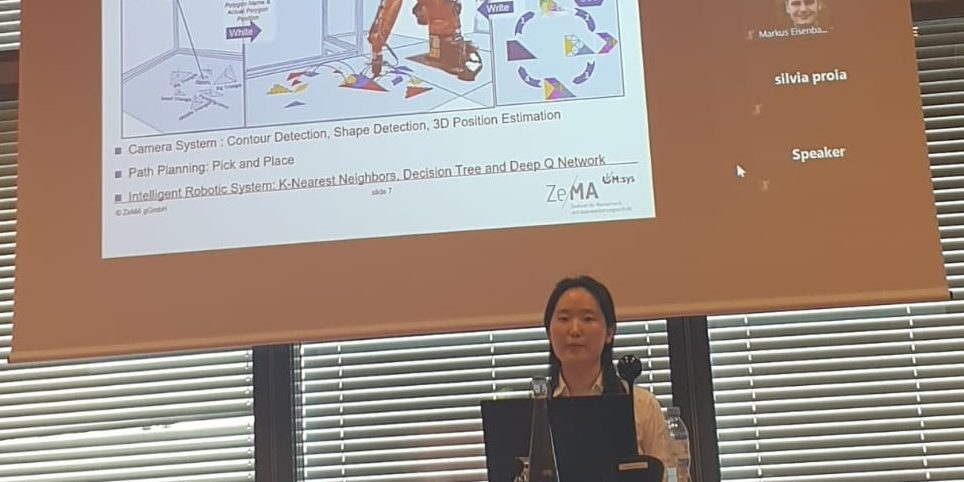 IEEE CASE 2021 was held in Lyon, France, from August 23-27, 2021. The theme of this year’s conference was “Data-Driven Automation.” The IEEE International Conference on Automation Science and Engineering (CASE) is the flagship conference of the IEEE Robotics and Automation Society and the leading forum for cross-industry and multidisciplinary research in automation. Its goal is to ensure broad coverage and dissemination of basic research in automation among researchers, academics, and practitioners.

Deep reinforcement learning algorithms are widely used in robotics, but their scope is still limited to relatively simple tasks due to the complexity and variability of the industrial environment. In this paper, an intelligent robotic system is presented that uses an industrial robot, a suction device, and a camera to lay out a tangram puzzle from a set of polygons. The goal is to later use this method in industrial assembly.