CASE 2021 in Lyon – Practice day to kick off the conference 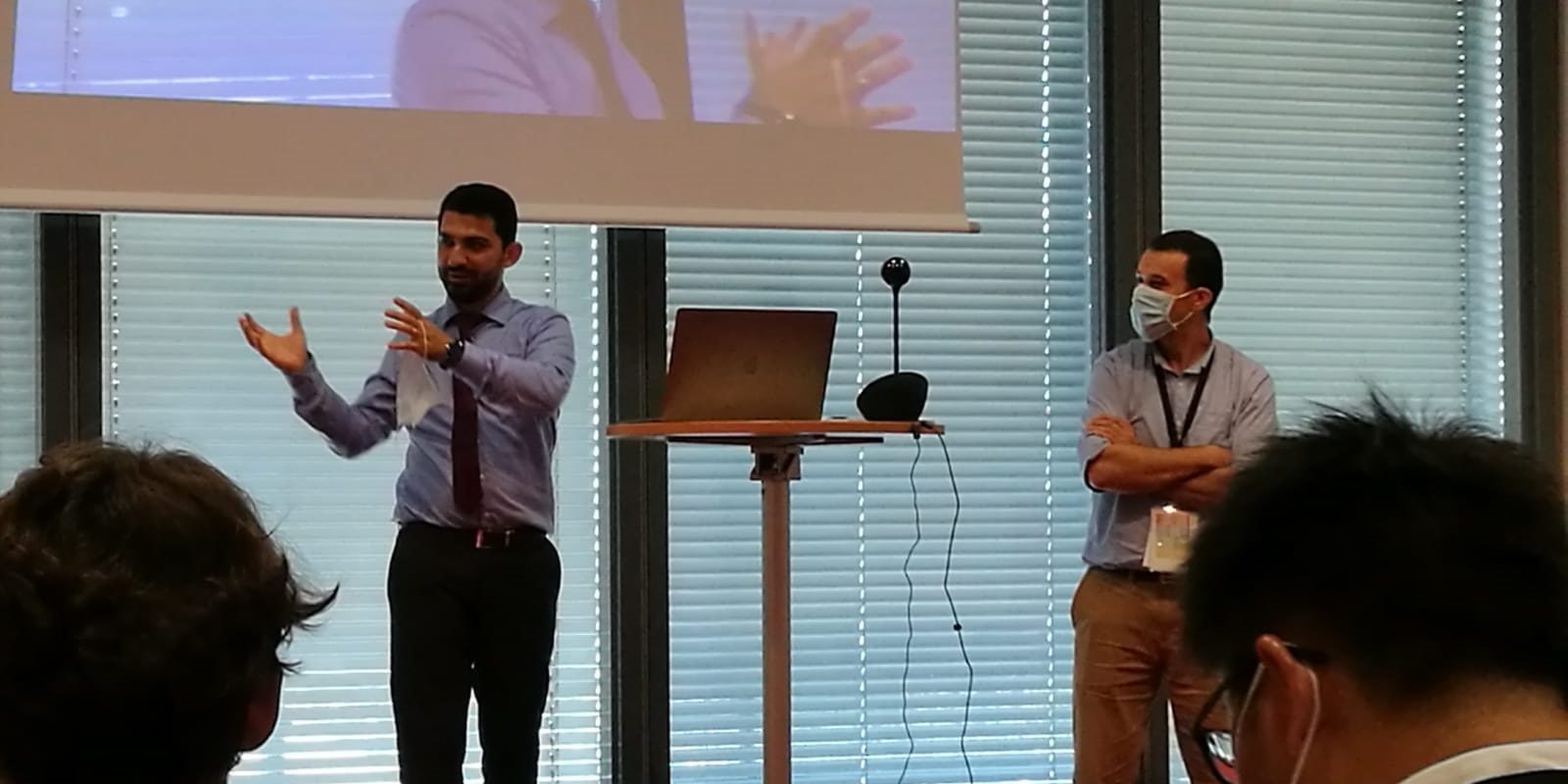 This year’s IEEE CASE was held in Lyon (France) from August 23 to 27, 2021. The overall theme of IEEE CASE 2021 was “Data-Driven Automation.” The IEEE International Conference on Automation Science and Engineering (CASE) is the flagship automation conference of the IEEE Robotics and Automation Society and constitutes the primary forum for cross-industry and multidisciplinary research in automation. Its goal is to provide a broad coverage and dissemination of foundational research in automation among researchers, academics, and practitioners.

The five-day conference kicked off with a hands-on day featuring numerous workshops on automation in manufacturing. The Robotix-Academy was also represented here with a workshop: Dr.-Ing. Ali Kanso, project manager of the Robotix-Academy, held a workshop on “Planning and deployment of sensitive robot applications based on integrated torque sensors”.

The increasing complexity of production processes and products poses great challenges for the use of robots, so that position-controlled robot systems and sensor systems sometimes reach their limits. The use of force-controlled or sensitive robot systems represents a possible solution to the problem.  However, a novel method for the processing of the measured data is a requisite to improve the accuracy of force controlled applications based on a serial robot with integrated sensors.